”I tell you, I will grant forgiveness, pardon and grace through my abundant love and mercy to all who acknowledges and glorifies this cross in the ground out of love for Me, Christ who died on the cross, as a sign of love, grace and healing."


The messages of Eisenberg are in conformity with Holy Scripture and the teaching of the Roman Catholic Church. Nevertheless, in accordance with the decree of his holiness, Pope Urban VIII, it is explained that whatever has been stated publicly is none other than a reliable and authentic human statement and is not intended in any way to anticipate or influence the judgement of the Holy Catholic and Apostolic Church. 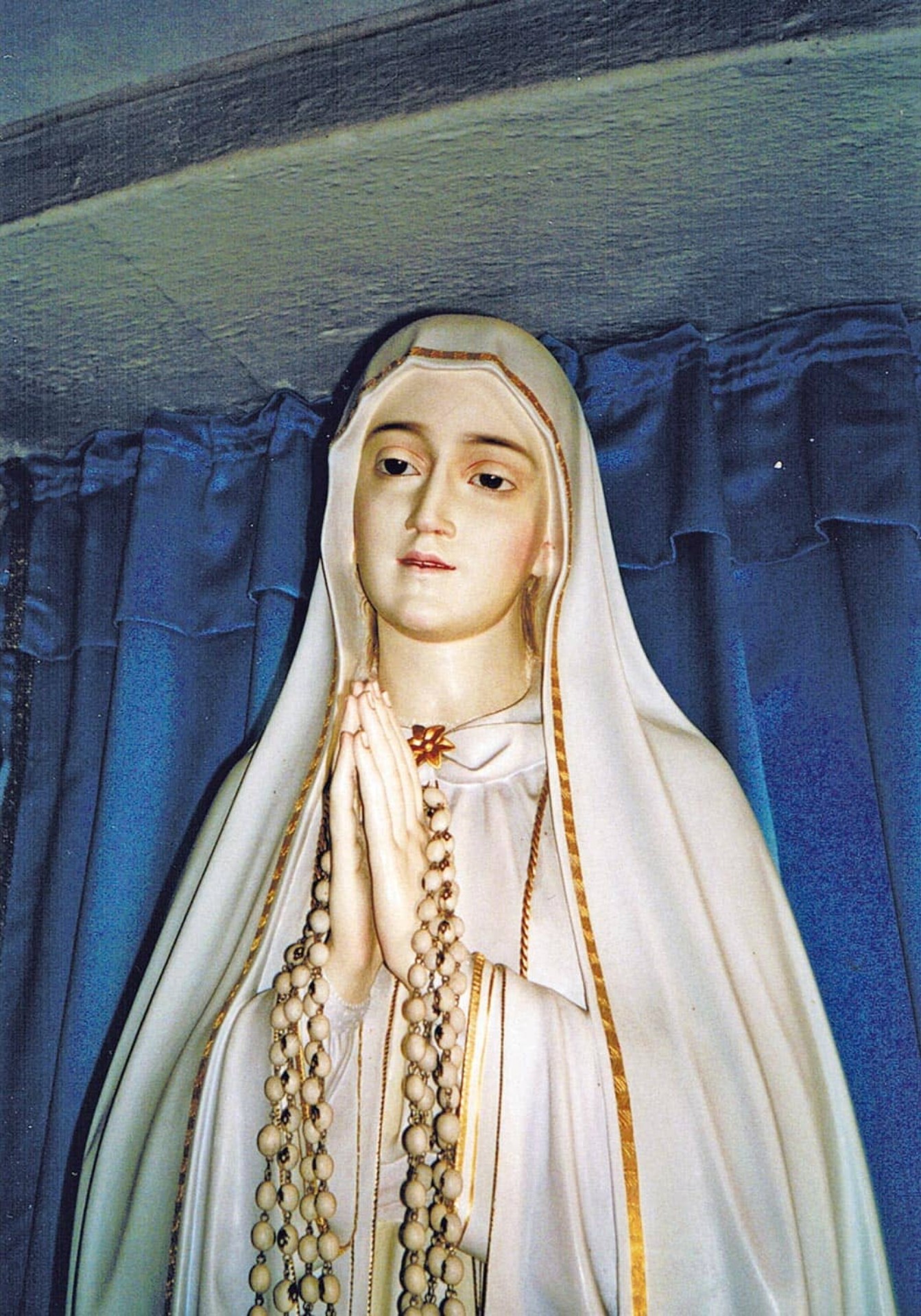 From 1964 to 1984 Aloisia Lex was chosen to be a vessel by Our Lord Jesus Christ and His Blessed Mother Mary for many messages which were partly dictated to Aloisia Lex or communicated by inner locutions. Mother Lex wrote down notes in each particular case on pieces of paper, blank pages of her children’s school notebooks and in blank pages of prayer books.

Mrs. Lex attended a Hungarian school, as at that time St. Martin on the Raab belonged to Hungary and she was therefore not fluent in High German. Mother Lex could only speak and write in simple sentences. The long sentences which Mother Lex could write down on receipt of the messages show clearly that the prophecies that she had could not have come from her but from Heaven.

“From where should I have taken all of this? I have never learned German.”


The prophecies have an apocalyptical character. This means that the revelations prophesise what already has been expressed by Christ or are to be found in different parts of Holy Scripture. The messages of Eisenberg proclaim a meaning for the whole world and can be seen as a continuation of the awakening message of Fatima. The Mother of God speaks the same language in Eisenberg as in Fatima. The messages of Eisenberg are in conformity with Holy Scripture and the teaching of the Roman Catholic Church. Finally, the messages of Eisenberg are concerned with the rescue of people’s souls.
Cookies erleichtern die Bereitstellung unseres Angebots. Mit der Nutzung unserer Seite erklären Sie sich damit einverstanden, dass wir Cookies verwenden.OkMehr Informationen