For anyone who knew him, it was a real shock when, just before Christmas 2006, it became known that God the Lord, Mr. Hans Müller, has, out of human discretion, called out of this world too soon and for many unexpectedly.

Those who knew about his state of health were not that surprised, but for all – especially his friends and RKPV members – it was a big blow. However, Antonia Müller, his wife, is right: his hour had just come, the father in heaven has brought him home to him. Is not it a wonderful blessing of heaven that he was allowed to enter the Father’s House just before the feast of the birth of the World Redeemer? He, who was such a great admirer of the grass cross in Eisenberg, knew well that crib and cross are carved from the same wood. 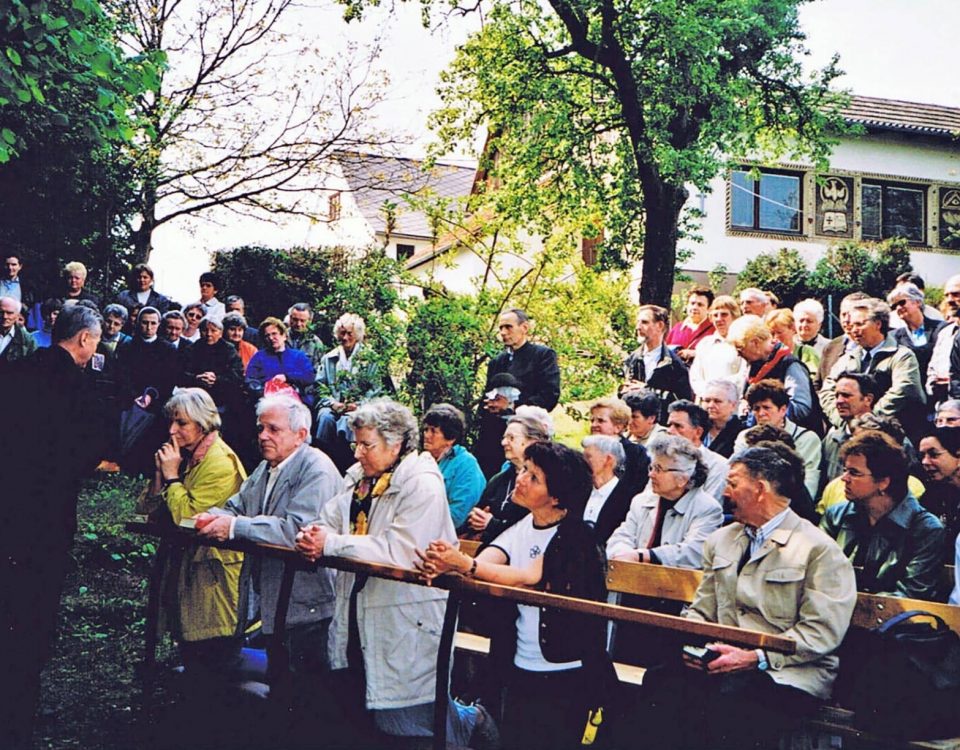 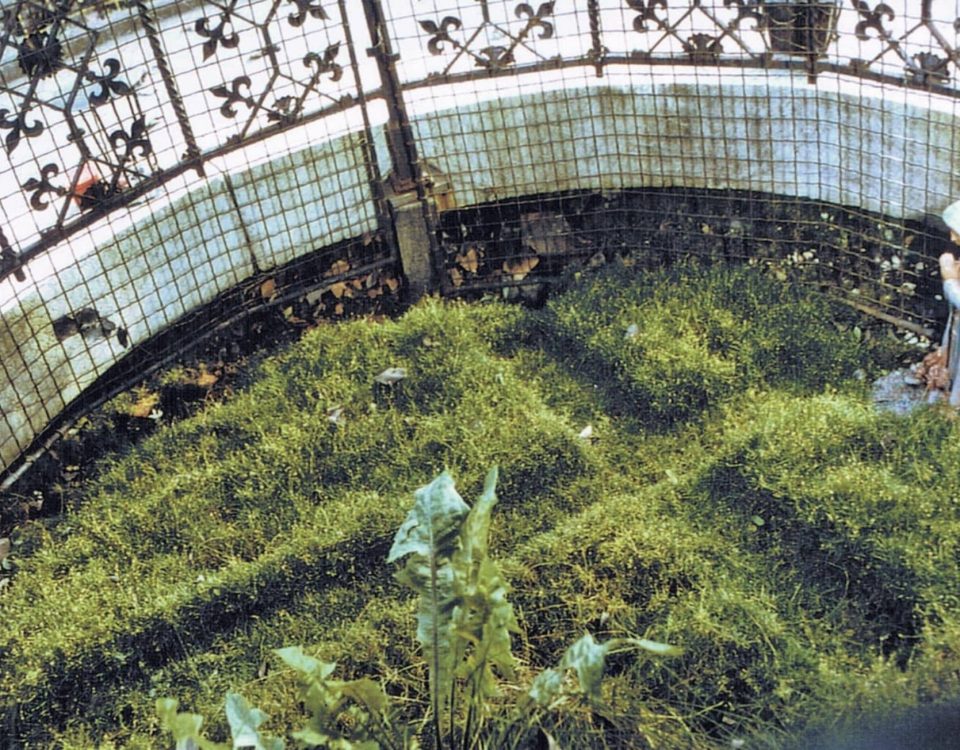