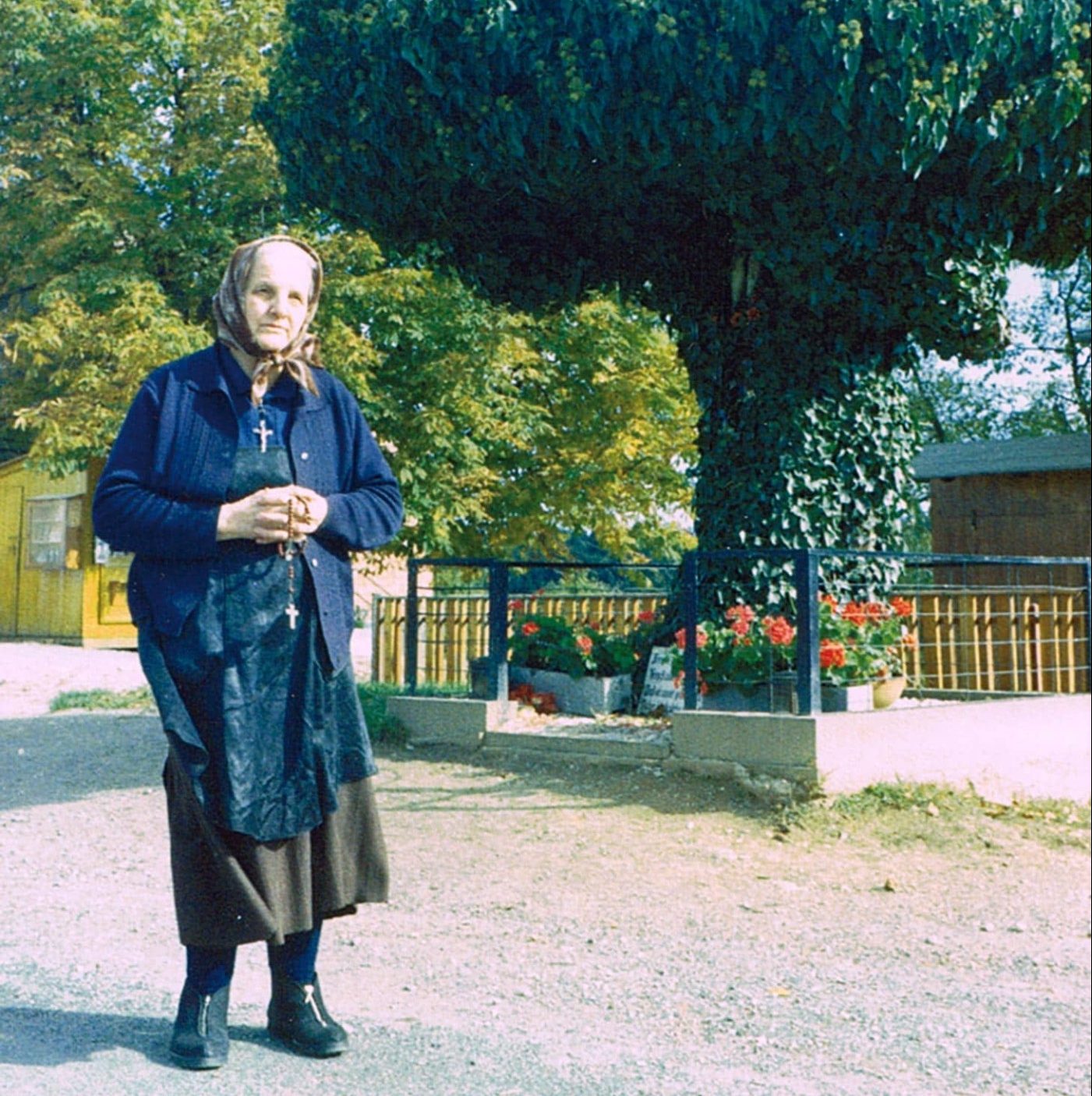 Aloisia Lex, a farmer’s daughter nee Klettner of Eisenberg, was born on 19th June 1907 in Eisenberg.

Mother Lex experienced many visions, signs and revelations from Our Lord Jesus Christ and the Virgin Mother of God right up to the time when she went to her eternal home. She wrote down the messages she received and passed them on in obedience to the bishop.

Mother Lex was a patient sufferer, a victim soul. Genuine atonement means accepting one’s cross patiently, which Our Lord sends us. In this way Mother Lex became a great example to us. Let us call on Mother Aloisia Lex as an intecessor in Heaven.

Words of the late Mother Lex:

„Once I am dead I can do much more for you, provided then that you still ask me and do not forget. “

Basic data from the life of Mother Lex